Some Rather Personal Thoughts

A very wise and inspired man recently told me that I am a strong woman and that I will make the best decisions for me and Kaelyn. He reminded me of four activities that are essential to a happy home and successful marriage.

I would only add personal prayer to this list.

My thoughts have continued to dwell on this conversation. This and a few other comments I heard and received recently. I don't know if these individuals will truly know what their words mean to me. They have given me strength and courage when I really needed it. They have shown me love and care when I felt little.

It is difficult to give so much of yourself and feel so alone. It is hard to feel strongly that to do something when it means adding anything. These words are held so dear to my heart. I think on them often and don't want to forget them.

I have made several decisions recently. I will give my best in the list outlined above. Perfection is not required. Consistency is. I will make choices that are right for me. I will do hard things. I will progress.

It is my prayer that if someone out there is also feeling alone or lost that they know they are not alone and they don't have to be. God is always there and the Holy Ghost can be our constant companion. When there is no one else to turn to, we can fall to our knees and cry to our Father. We are his children and he is there for us.
Posted by Suki Lotti at 11:04 PM 1 comment: Links to this post

You may have noticed that I haven't been posting as frequently as I was. I finally made a change I have been wanting to do for a while.

Remember the survey I asked you to take for me a while back? I loved the responses I got from that. Thank you for those who took the time to answer it! It really helped me get from where I was to where I am. I was being indecisive (what's new?!) and the survey results convinced me.

I officially made one of two changes this week.

I have a new blog! At one sneaky moose, I will blog about my home and craft projects. Over here I will blog about my family moments. That way you can read whichever you'd rather about my life. And as a bonus, I'm not going to make it private. I thought about it but decided not to.

Preparing my new blog took a little bit of time. Which platform? Name? Header? Layout? And just keeping my head above water. I figured a lot of it out and still have a lot more to go. Working kinks and just learning the Wordpress platform in general. I'd love it if you joined me over at onesneakymoose.wordpress.com.

If you do not have a Wordpress login, you can leave me a comment (how sneaky) and before publishing your comment, check the box to follow the posts. Or if you use Google Reader (or another similar reader), you probably know how to put in my url to subscribe to my RSS feed.

Nope. Not telling yet. And probably won't for another month at the rate I'm going. But when I do announce it, it will be on my other blog because they go together.
Posted by Suki Lotti at 8:39 PM 1 comment: Links to this post

Teaching the Act of Giving

A man just came to our door expecting to see someone he knew. He introduced himself, explained his situation, and asked for help. We chatted a little bit. I gave him a handful of quarters (maybe only $3 or 4) and had Kaelyn pick out some candy canes for his kids. We also gave him a drink. He wanted to work for $10 or $20. I guess I could have taken that option but I didn't know what.

I don't know if he was honest. I was grateful to have an opportunity to teach Kaelyn that we can give. Especially we can give of things that we want (hence the candy canes) but don't need. I hope it will bless his life.

SPAZZTASTIC!!
You may or may not know my love for Pinterest. That love is great. And deep. (But not the greatest and the deepest—just so you’re not confused or anything.) I signed up several months ago (June? July?) and don’t regret it one little bit. I love all the inspiration that I’ve... well, haven’t used yet but I’ve found ideas that I had floating in my head and turned it visual for me. Which is perfect for Jared. Except he probably thinks Pinterest feeds my ADD mentality. It’s like the dog from Up. I’m determined to finis---squirrel!

For some really strange and unknown reason, I’m delaying going to bed. I read a blog post that told me to check out this other blog. I do what I’m told. (Cue hystarical laughter.) So I went. I read her little blurb on herself. Her goal is to revamp her house with a budget of $500 or less per room. So I’m guessing lots of good ideas for home DIY on her site. Her latest post was about Pinterest. She just joined the bandwagon. She was getting all giddy with seeing how many pictures from her blog had been pinned. (And it’s totally Pin-worthy too!)

So just for kicks and giggles, I went to see if any pictures from my tiny unworthy blog was on Pinterest all the while mentally preparing myself for, well, not disappointment because I wasn’t expecting to actually see anything. 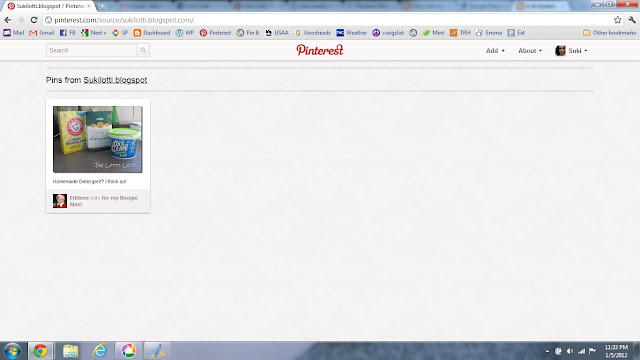 ACK! A PICTURE! LOOKIT!! I’m so giddy. I can’t even imagine seeing hundreds (which is, I’m sure, what hers were) of my own pictures up on Pinterest. AND, the person who pinned it... I don’t even have a clue as to who they are. But she wants to try homemade detergent for cloth diapers apparently. AND SHE PINNED ME. Happy dance!
Giddy, I tell you. Spazztastic.
Posted by Suki Lotti at 11:54 PM 1 comment: Links to this post

I have a goal to finish these up. It was only September when I started.

Still can’t find my older pictures. I know they are around here somewhere so that is frustrating to me. 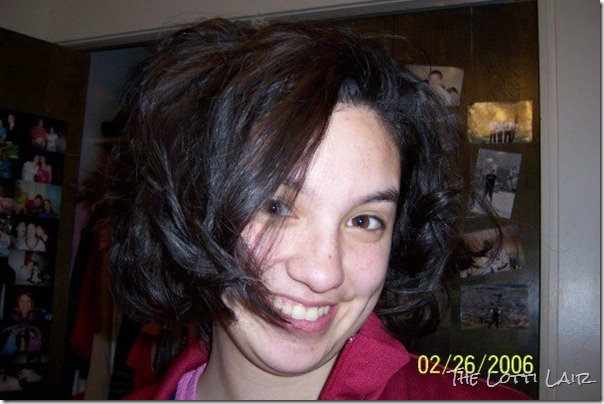 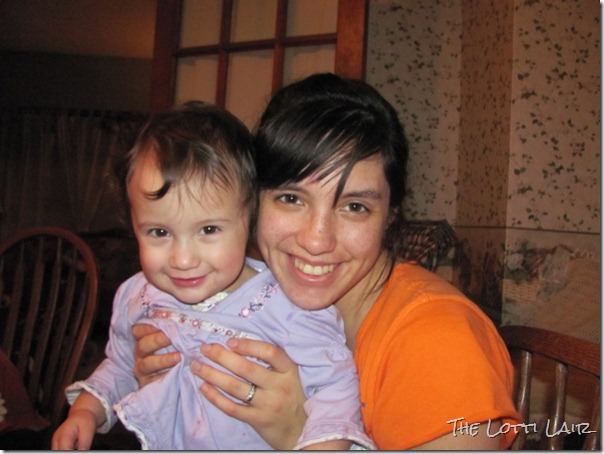 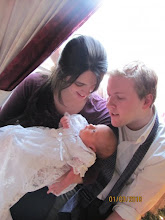